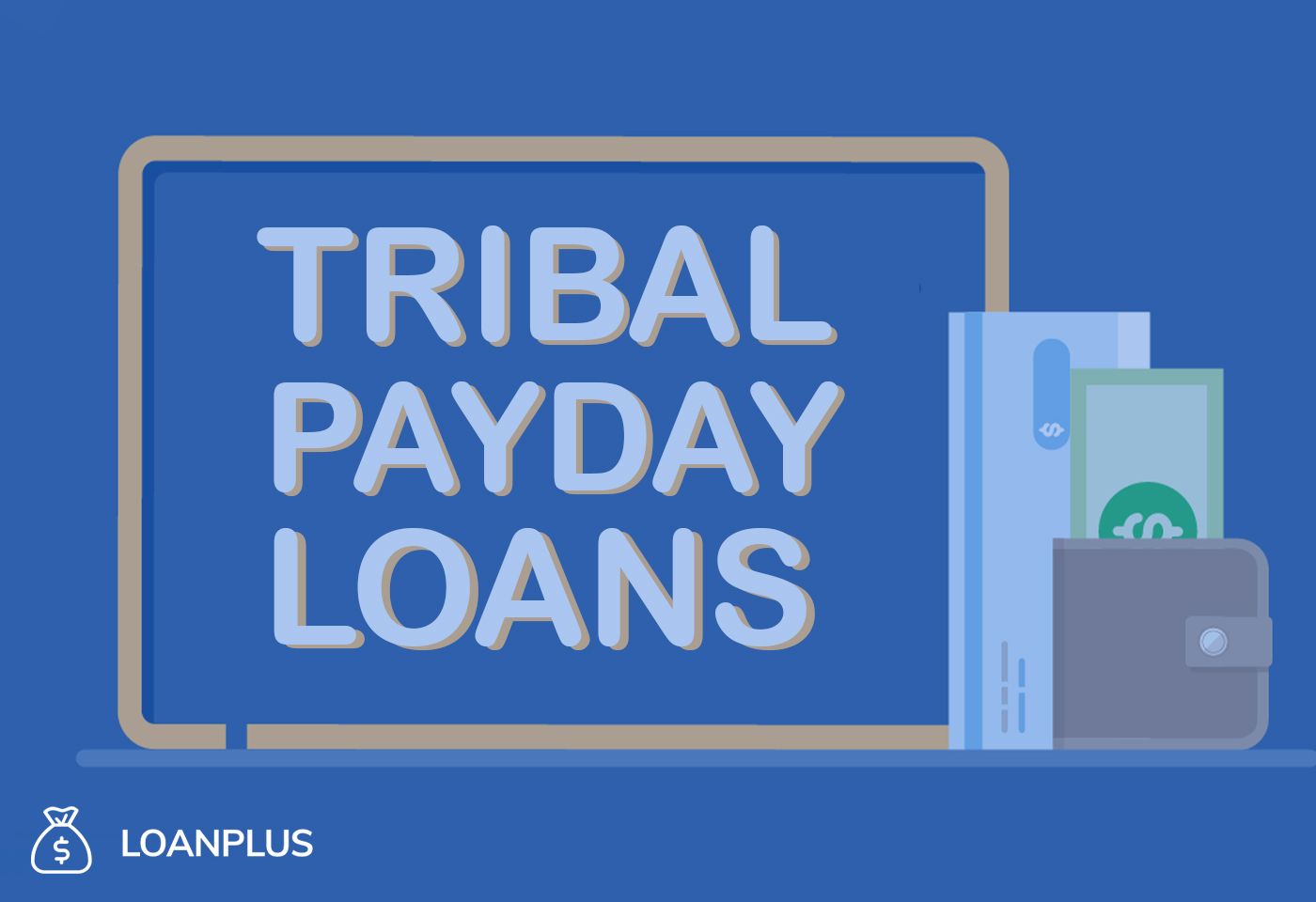 The term "tribe" is usually referred to as indigenous Americans or Indians originally from the continental United States and Alaska. Tribal loans initially emanate from lenders owned by Native American tribes. In contrast to other lenders, they feature sovereign immunity from the federal government and legislation.

Although tribal and payday loans roll into the same labor, tribal loans are usually advertised as payday loan alternatives. Both are aimed to provide short-term financial relief. However, since tribes are not bound by federal or state lending regulations, there are major differences between these credit tools.

Does a Guaranteed Tribal Loan Exist?

In conventional finance, there is no such thing as a guaranteed loan. Lenders need certain information to make a credit decision and either approve or reject your application. Usually, guaranteed loans are associated with no-credit-check loans, which are easier to qualify for.

Despite being out of state lending regulations, tribal lenders have eligibility requirements you should meet to be considered for a loan. To qualify for a tribal loan, you must:

An essential piece of Advice: Eligibility requirements may vary by lender; thus, checking them out on every tribal lender is always worth examining.

Both payday and tribal loans are characterized as small cash advances featuring short-term repayment terms and relatively high-interest rates. However, there are many differences between these two credit tools, understanding of which may help you determine the best loan option for you.

Like payday loans, tribal loans are also set up as emergency loans to tide you over between paychecks. However, instead of a short repayment plan, typically a couple of weeks, you will have a longer period to pay back a tribal loan.

Tribal loans are usually for small amounts, ranging between $100 and $1000. They are advertised for small emergency needs, such as medical bills or car repairs.

Tribal loans are more like installment loans. Instead of a single repayment date, you have multiple repayments spread over several months. Nevertheless, unlike personal loans, you can't get a couple of years to pay off what you owe.

Similar to payday lending, you can opt for a tribal loan by filling out an online application. You don't have to be a member of a tribe to stand eligible. Many tribal lenders offer same-day funding, referring to money that can be transferred into your bank account as soon as the same business day.

If you decide to take out a tribal loan, pay close attention to interest rates. Many claim that tribal lending is an expensive form of lending not suitable for long-term financial goals.